We hosted our first Proto Party in early March 2017. Kids of all ages – between 1 and 100 – came along and playtested some new ideas for toys and games. 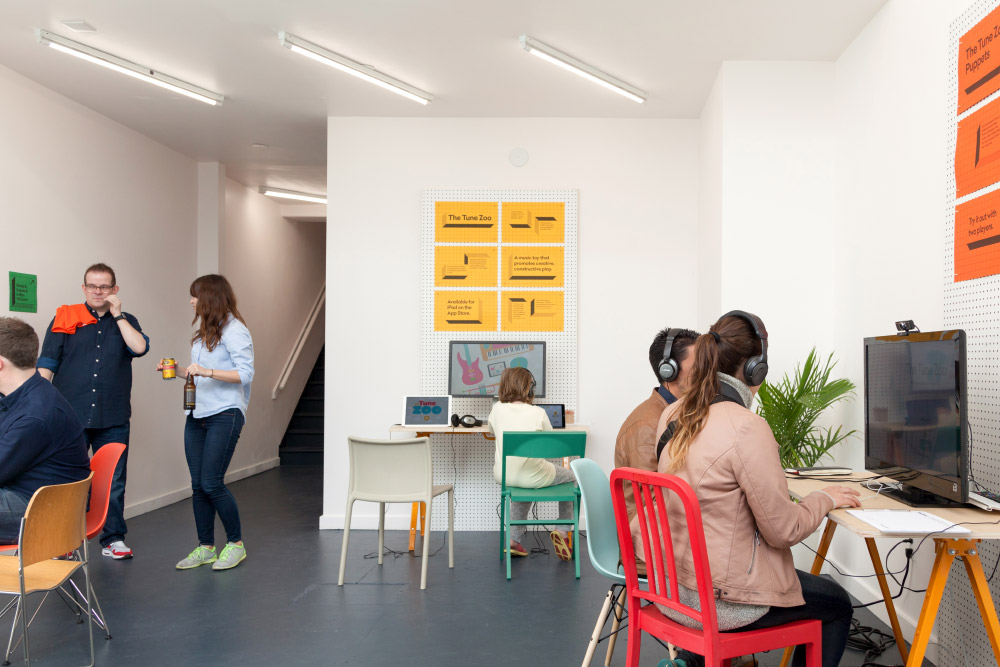 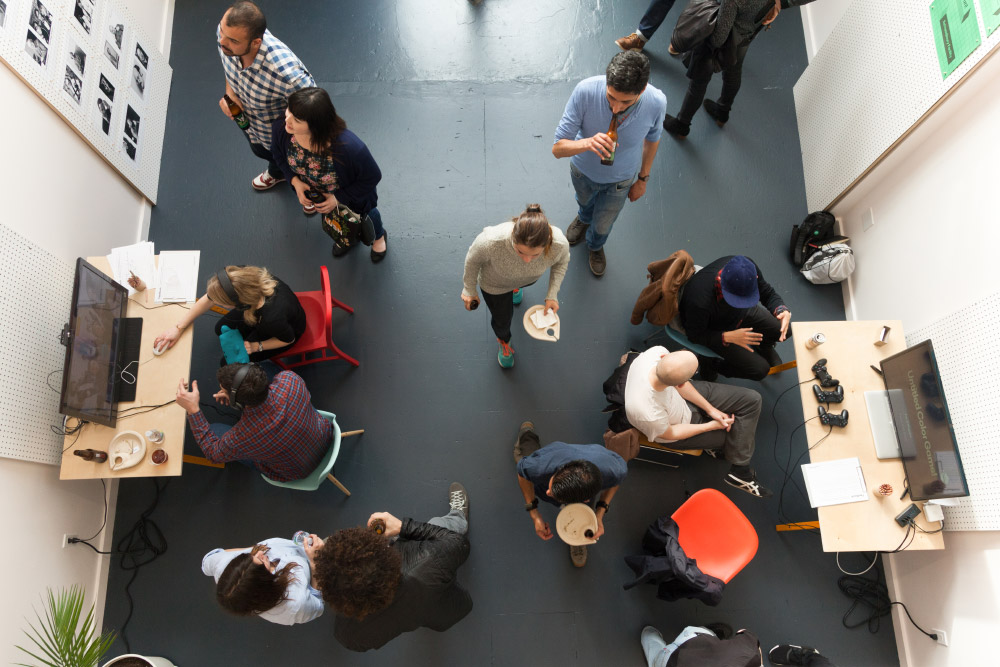 When designing for play, the single most important consideration is fun. And there’s no better way to find out if something’s fun than to make a prototype, put it in someone’s hands, stand back, and see what happens. 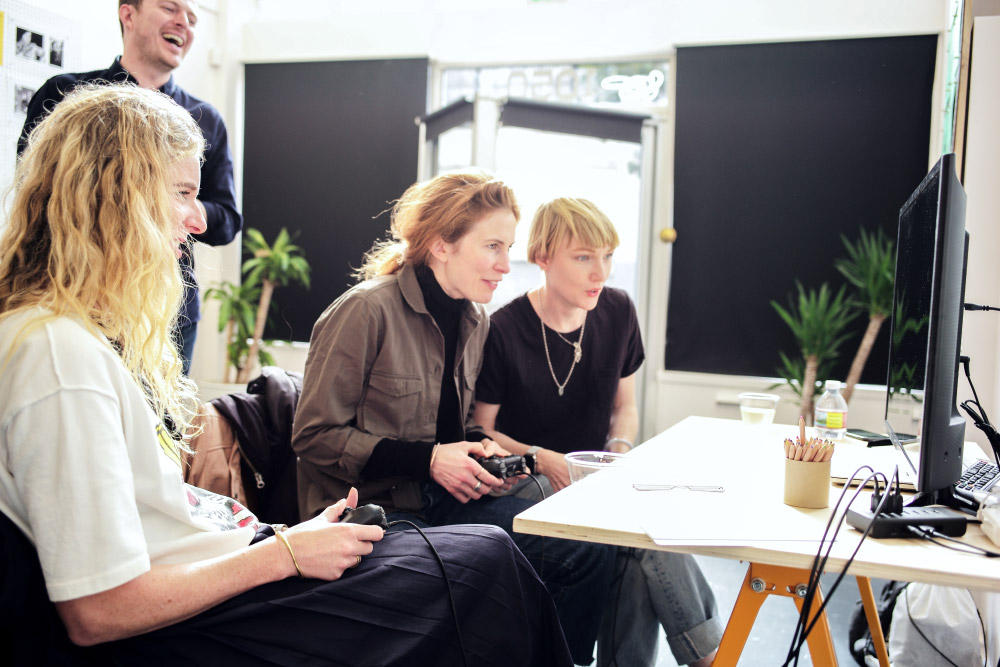 This was an early idea for a three player game about color systems. A minimal, bare-bones prototype, but enough to play with and get a sense of how fun it was. Which it seemed to be. Good! More soon. 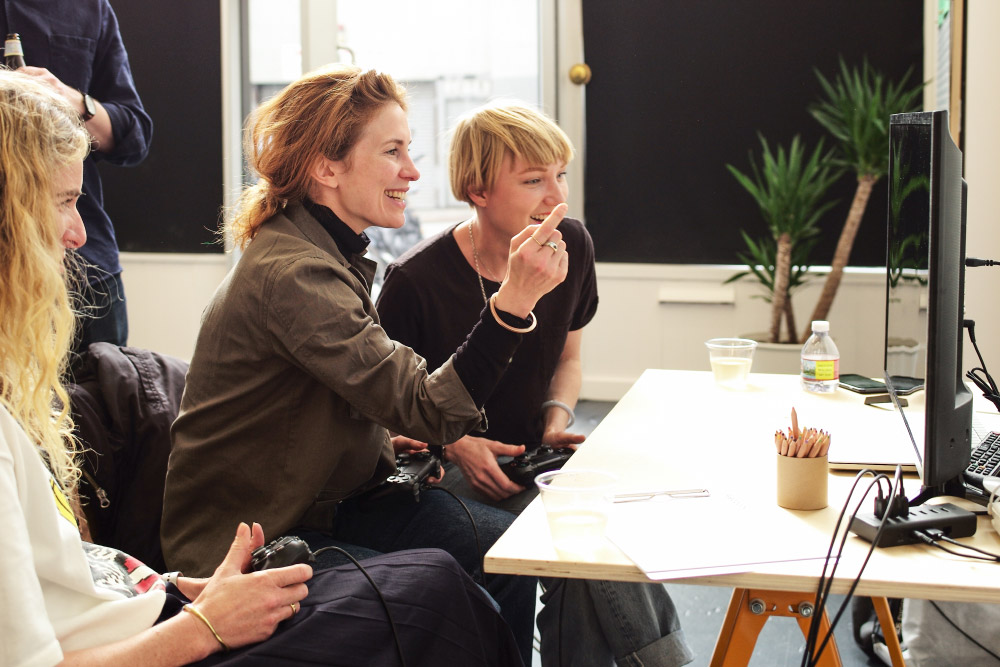 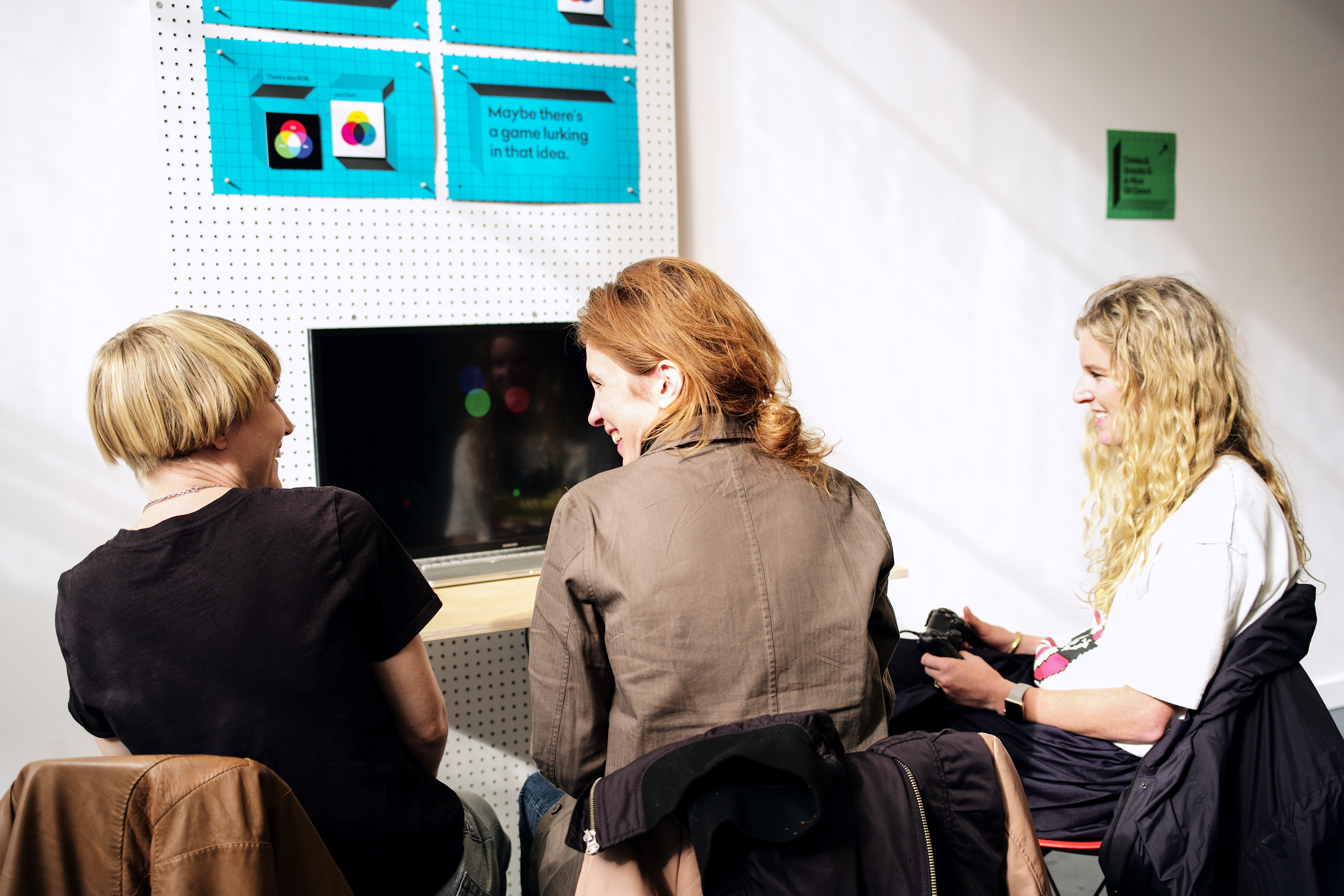 We got a ton of useful feedback – by asking people to write their thoughts down (or draw pictures!), but also by simply watching them. Do they smile? Laugh? Want another go immediately? If that happens, you know you’re on to something. 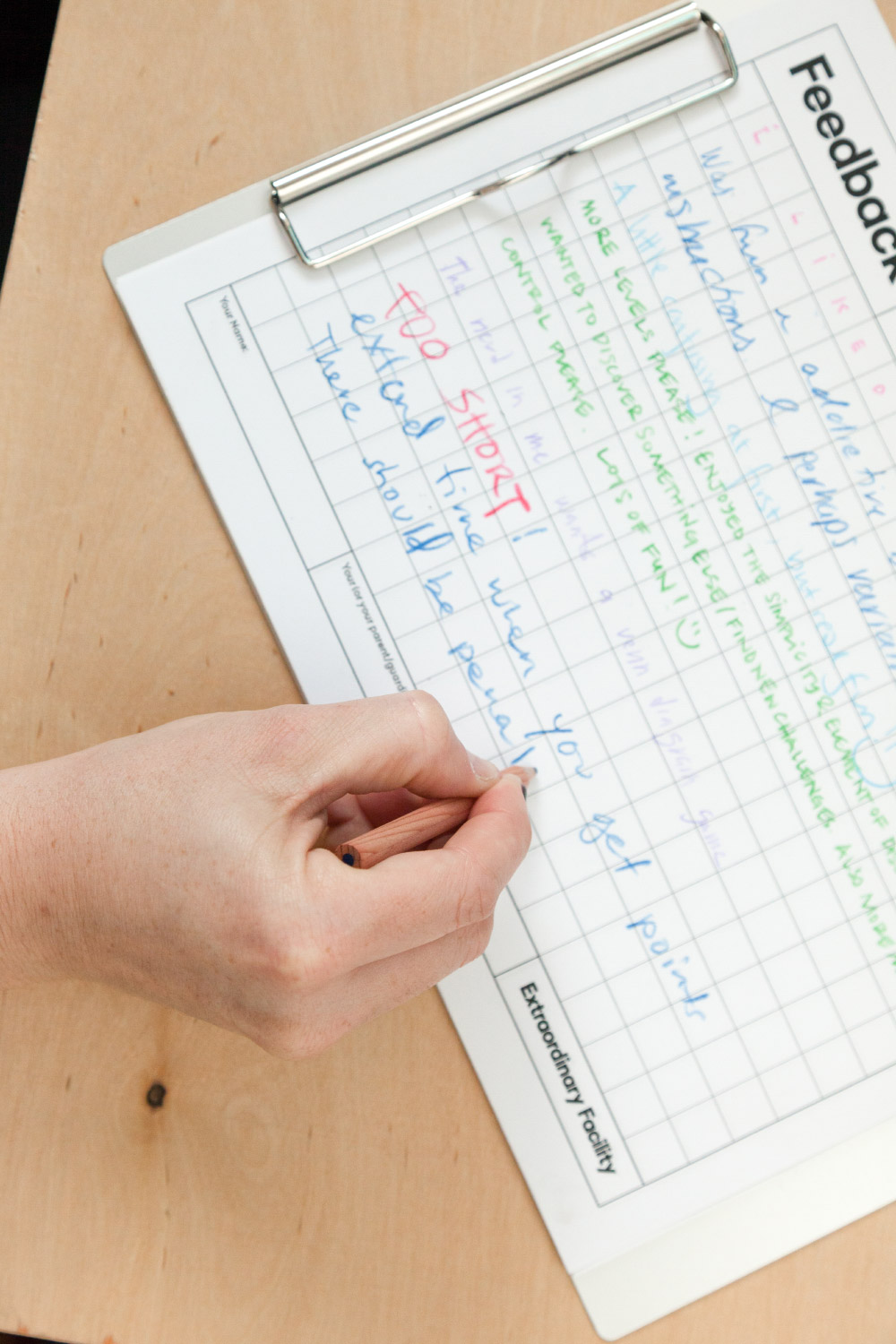 The Tune Zoo also made an appearance, both as the existing app, but also as a prototype physical/digital toy attached to a screen. Keen observers may spot the lineage of Matt’s Singing Sock Puppets… more soon! 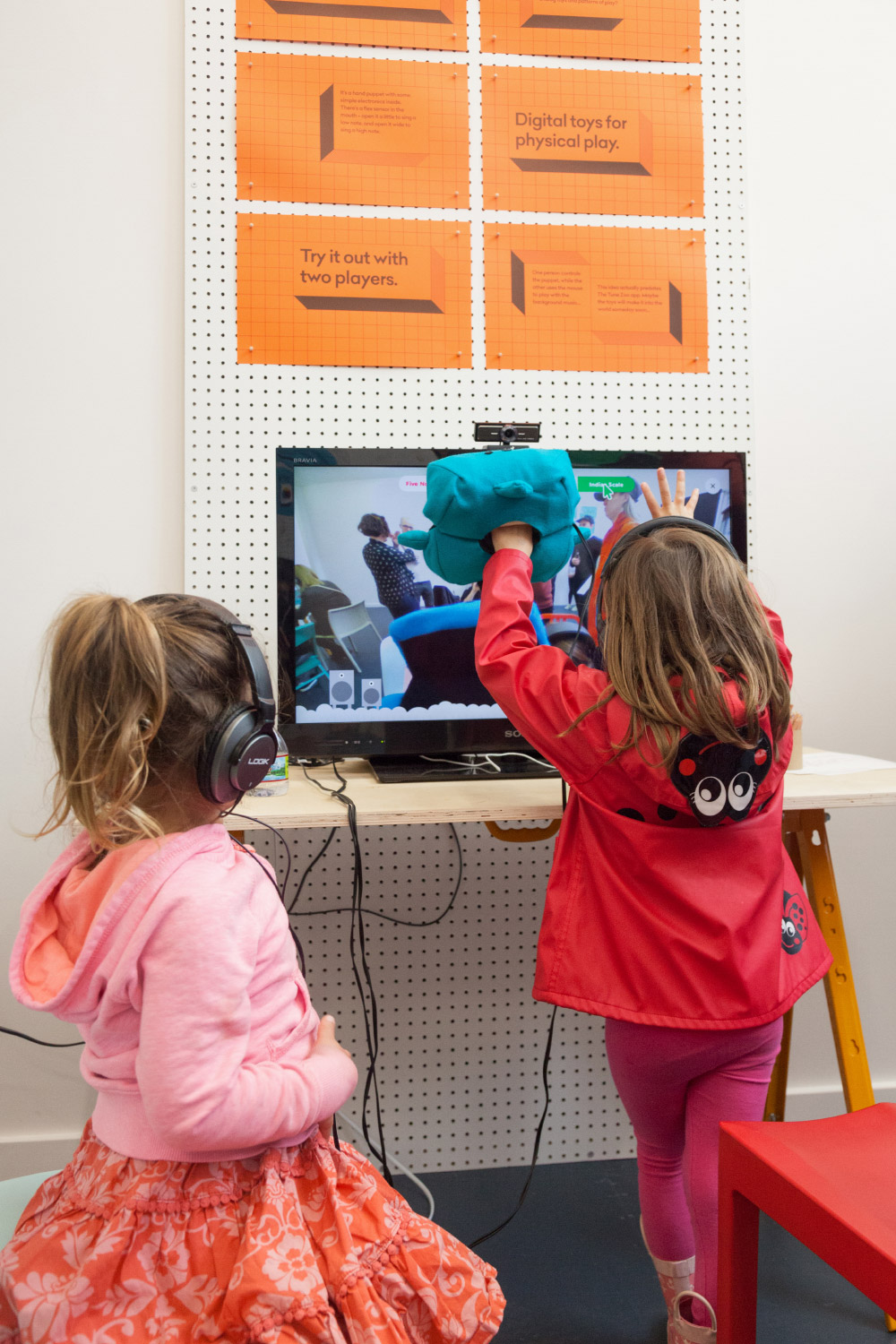 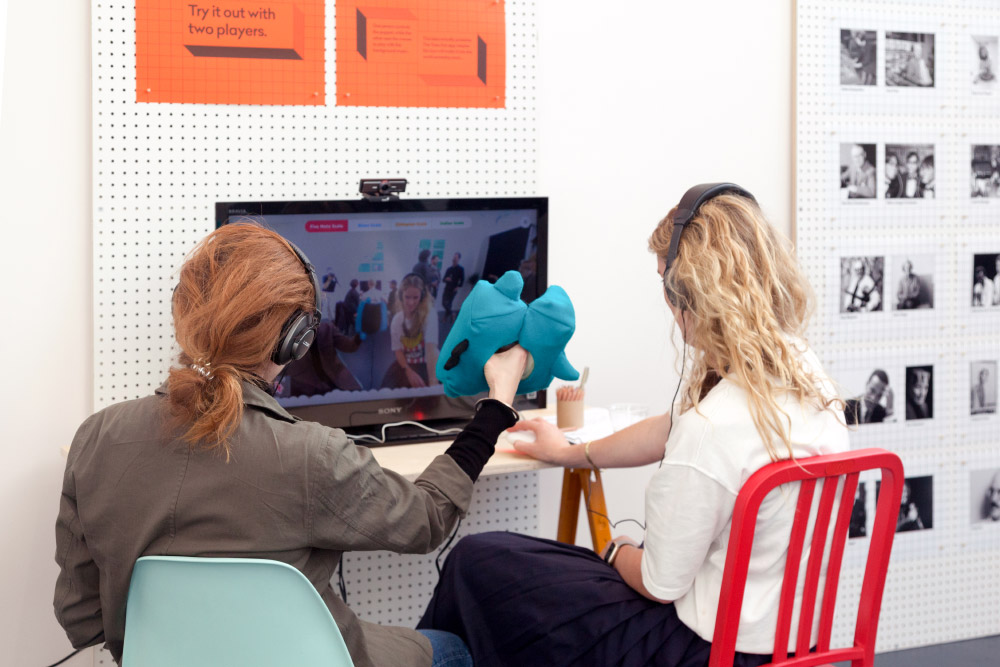 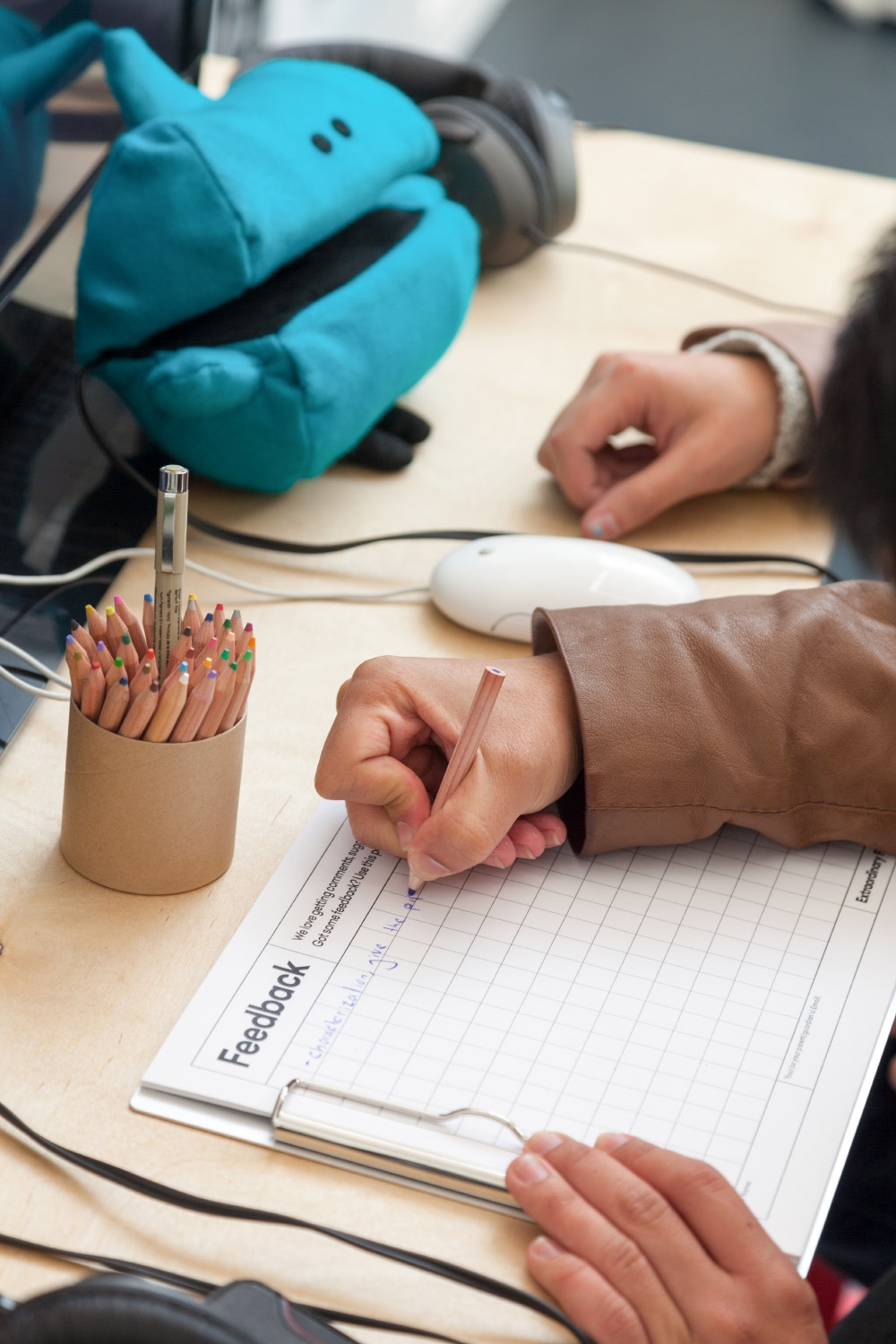 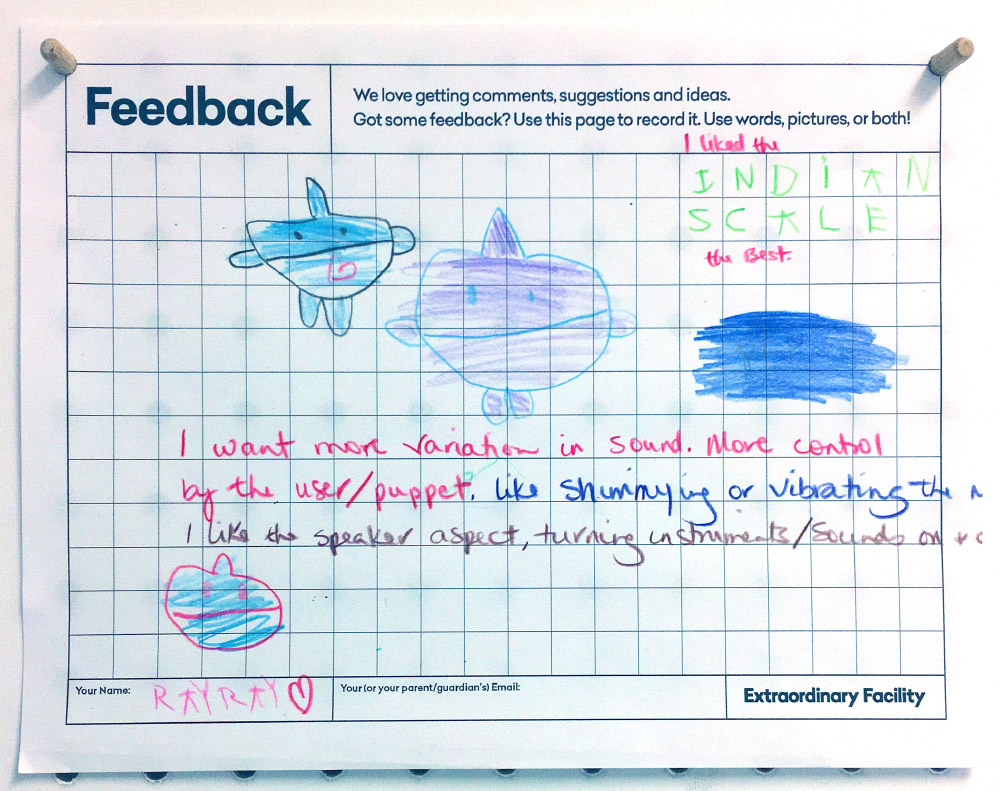 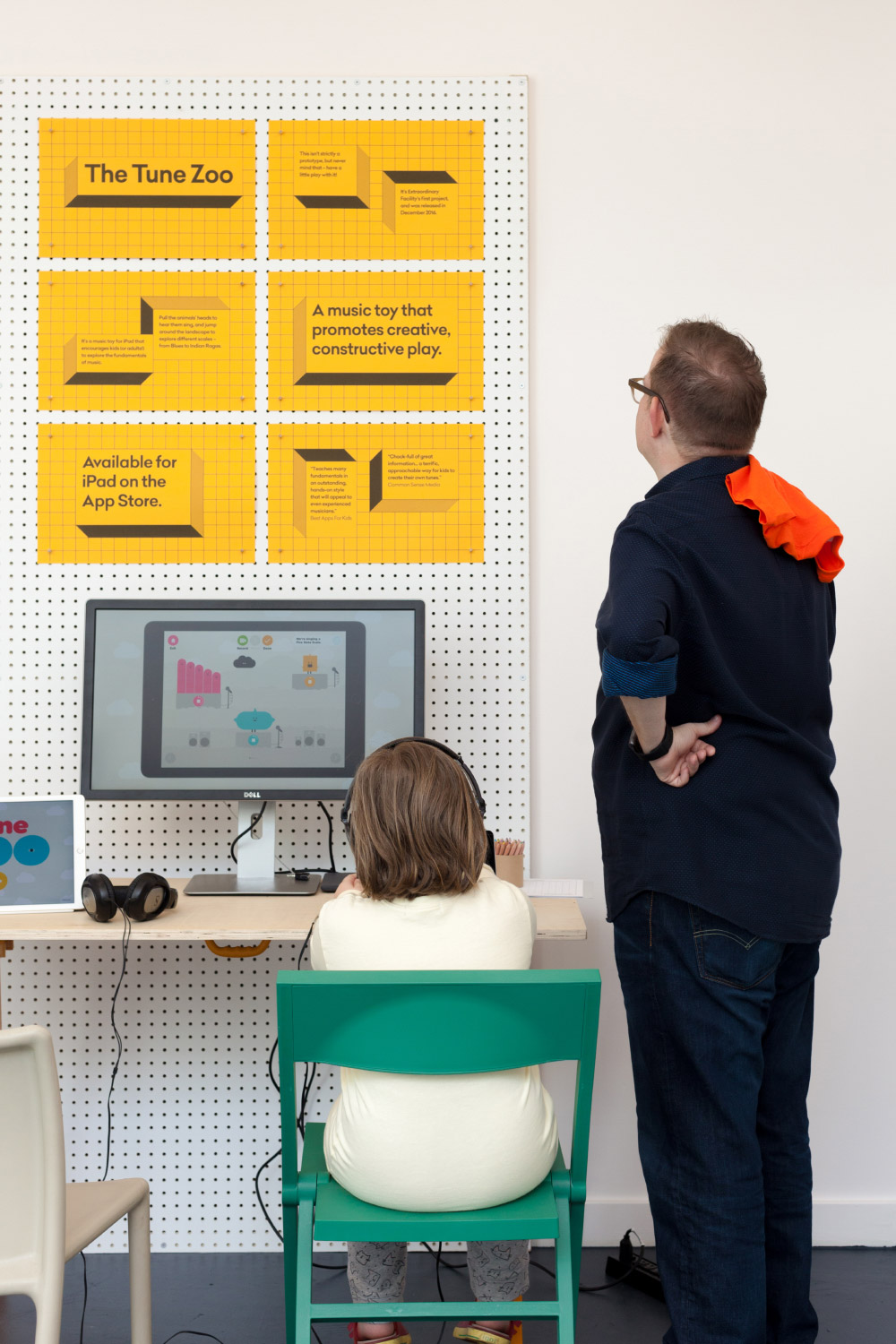 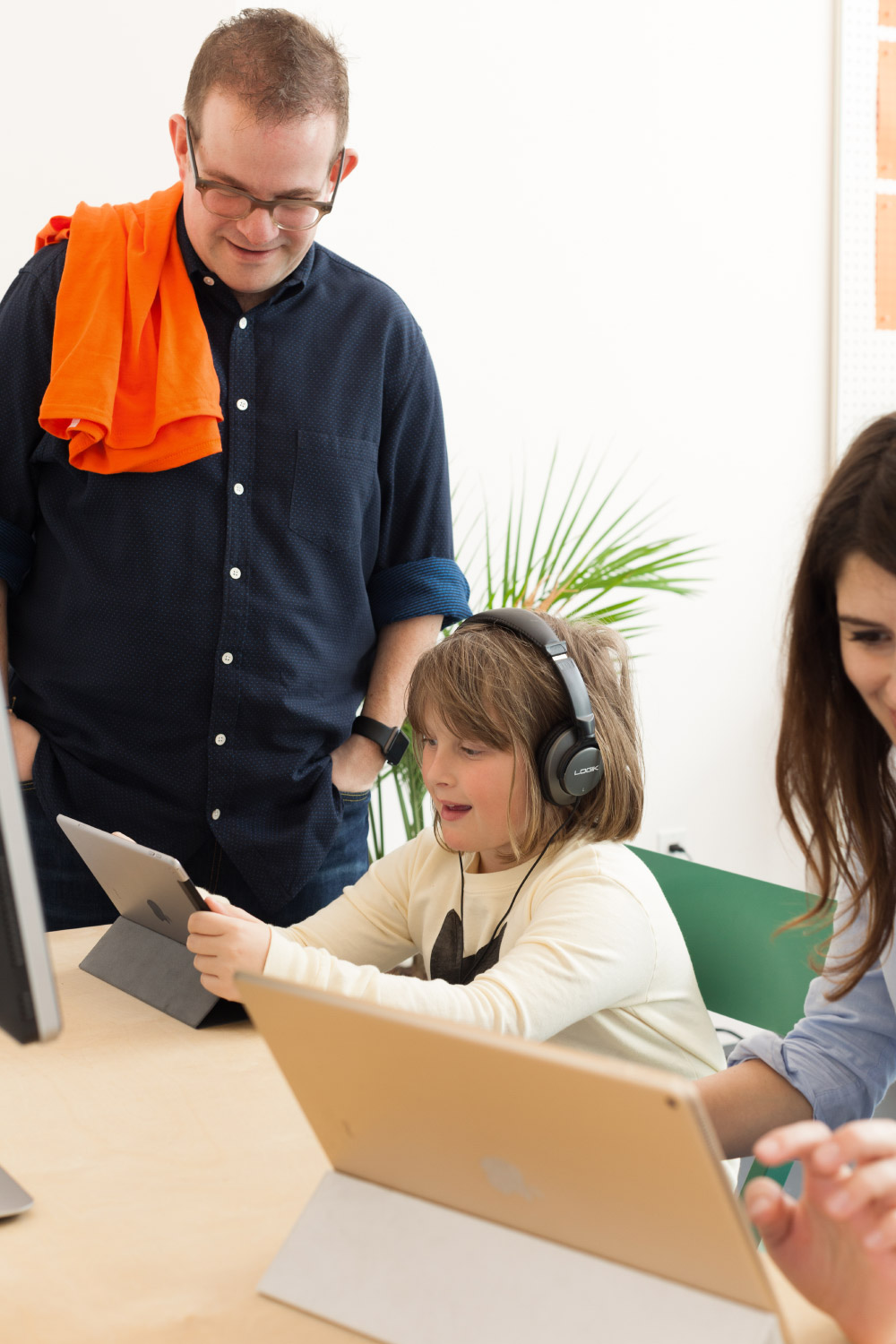 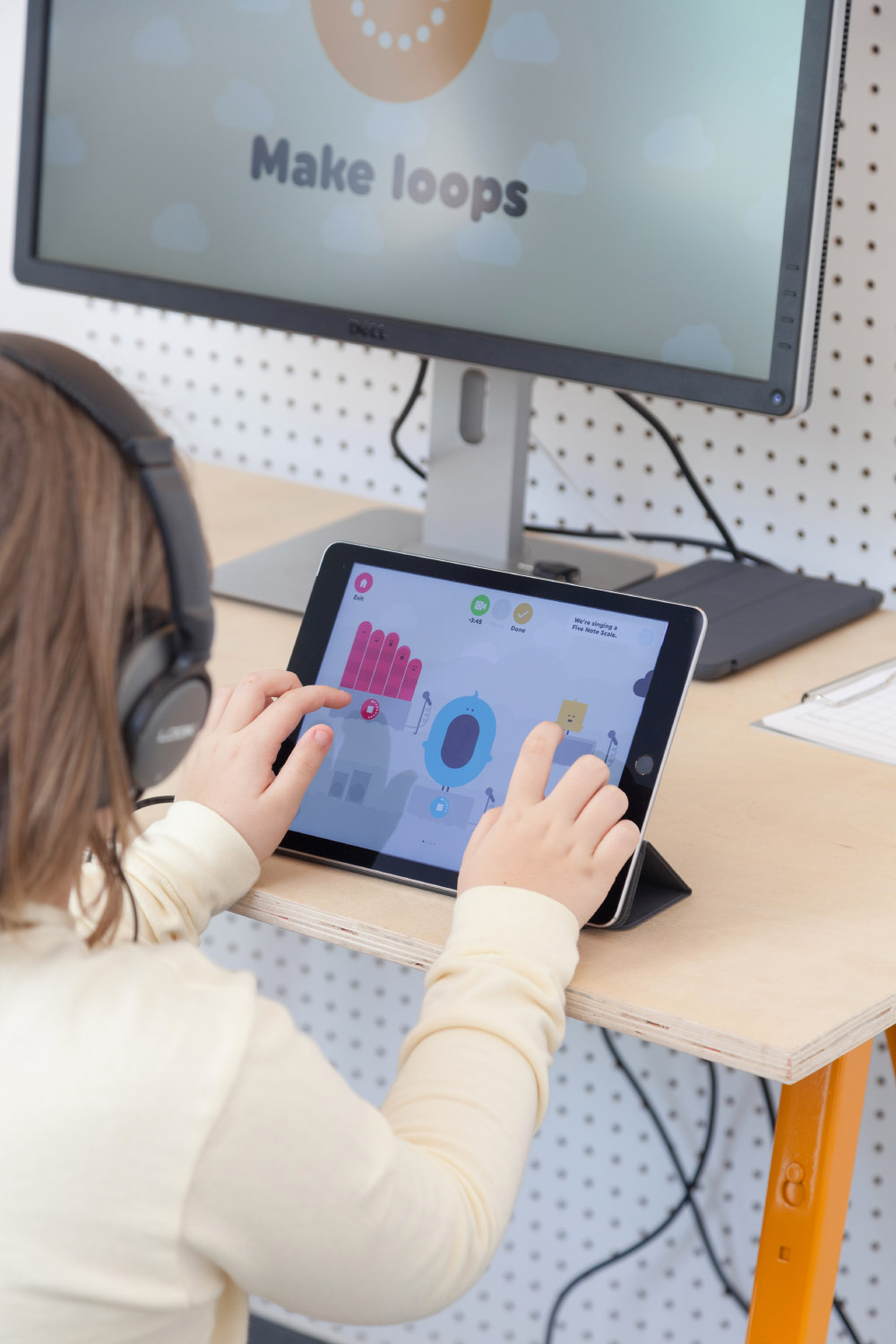 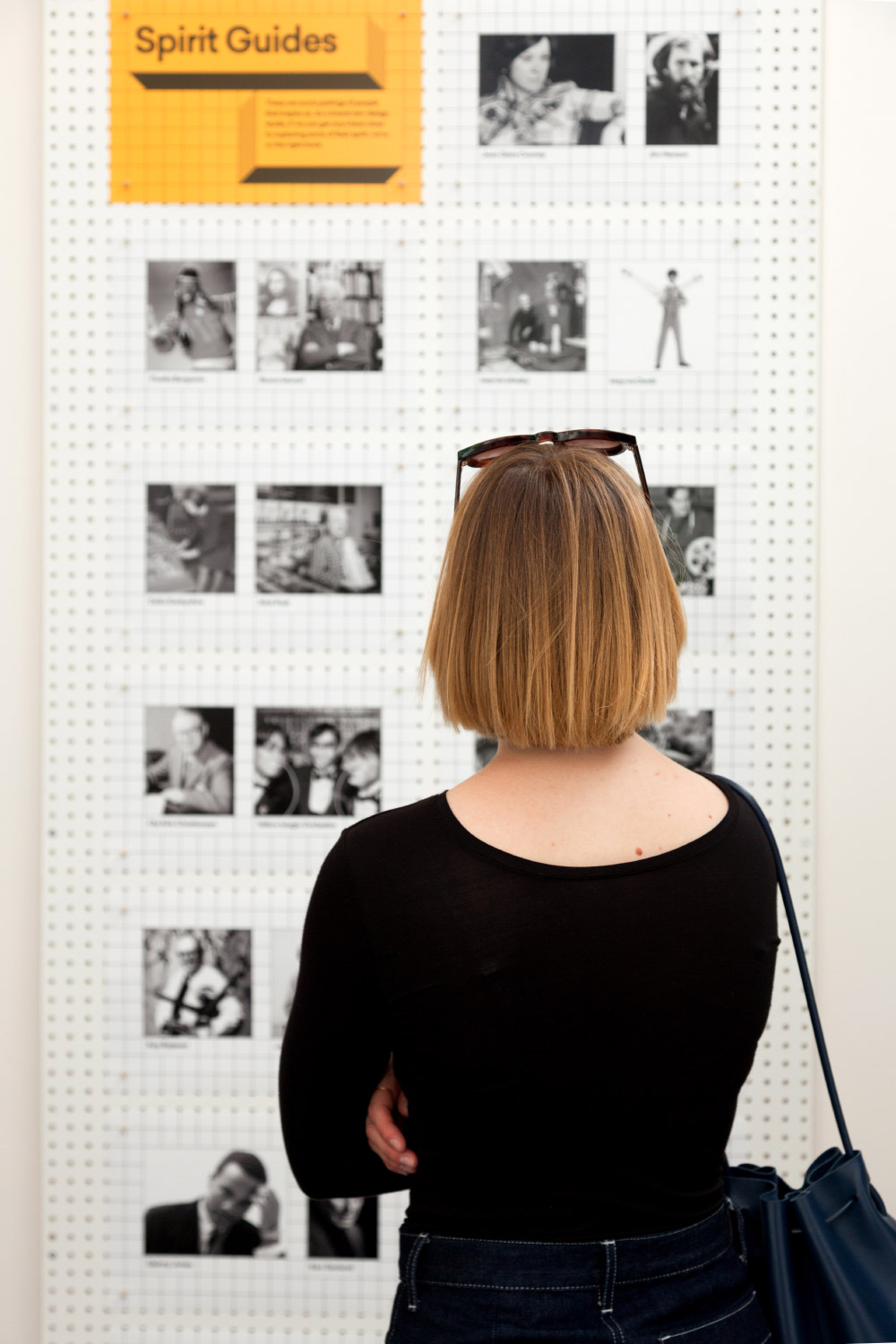 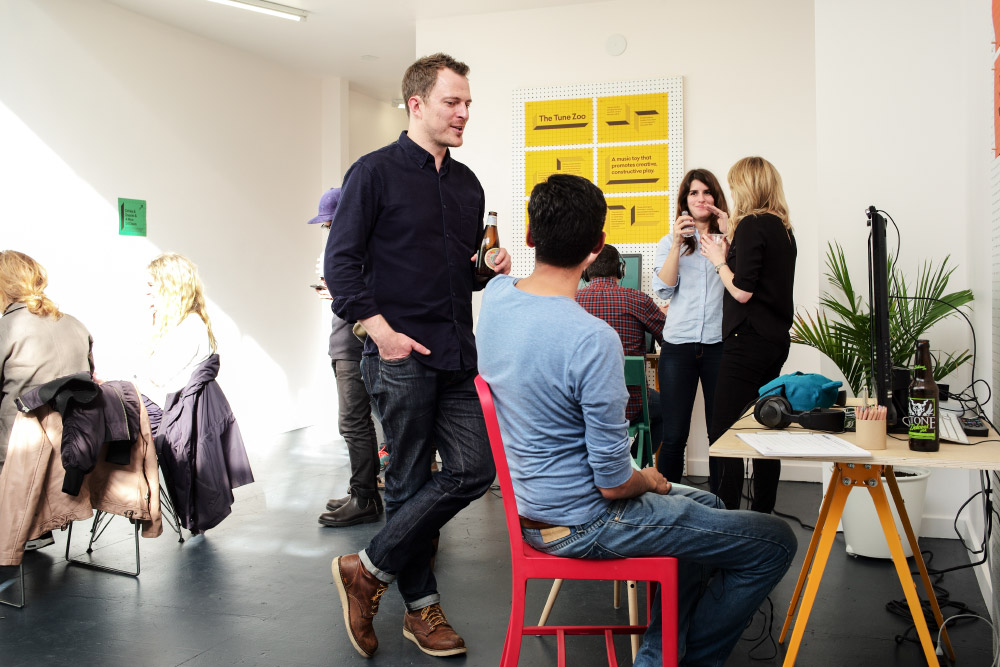 It was a really fun (and massively useful) afternoon. Thanks again to everyone who came along and gave feedback on the prototypes, and to Mollie for the photography. See you at the next one!

All projects
About the studio
Get in touch