Extraordinary Facility is two years old! Blimey. And it still feels like I’m just getting started. Good. Time to write up what happened this year while I can still remember it.

January through March saw me working with fintech startup Pigzbe. They’re in a fascinating space – financial literacy for kids – and helping invent, prototype and playtest the first product ideas alongside Pentagram’s Jon Marshall and the mighty Build was a fantastic opportunity for a fledgling studio like this one. 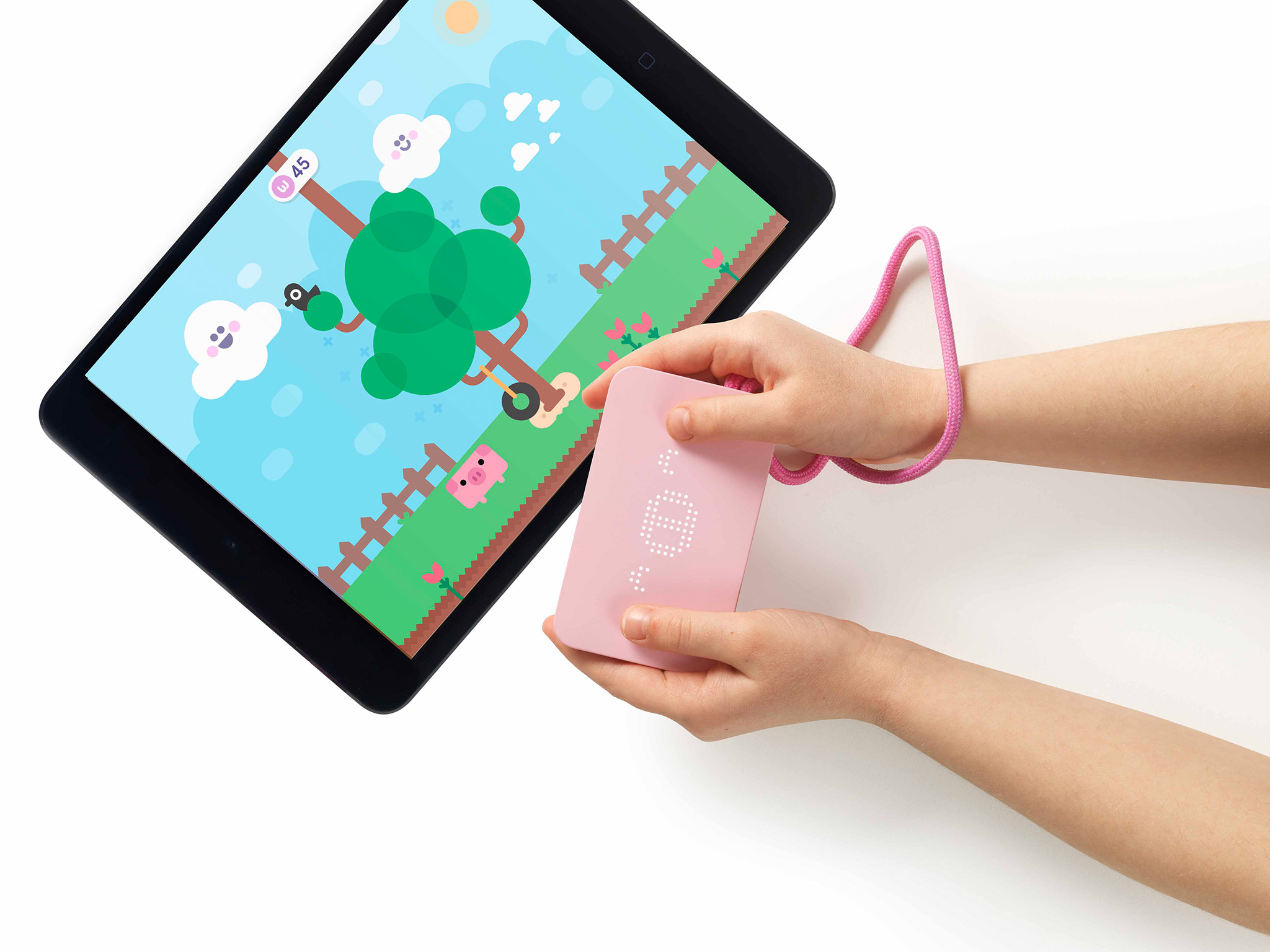 After a couple of days in Berlin in January, I did an exploratory prototyping project for hardy musical pioneers Ableton in March, working with the crew behind learningmusic.ableton.com. If you’ve ever played with The Tune Zoo, you can probably see where our shared interests lie – hopefully I’ll be able to share more at some point! 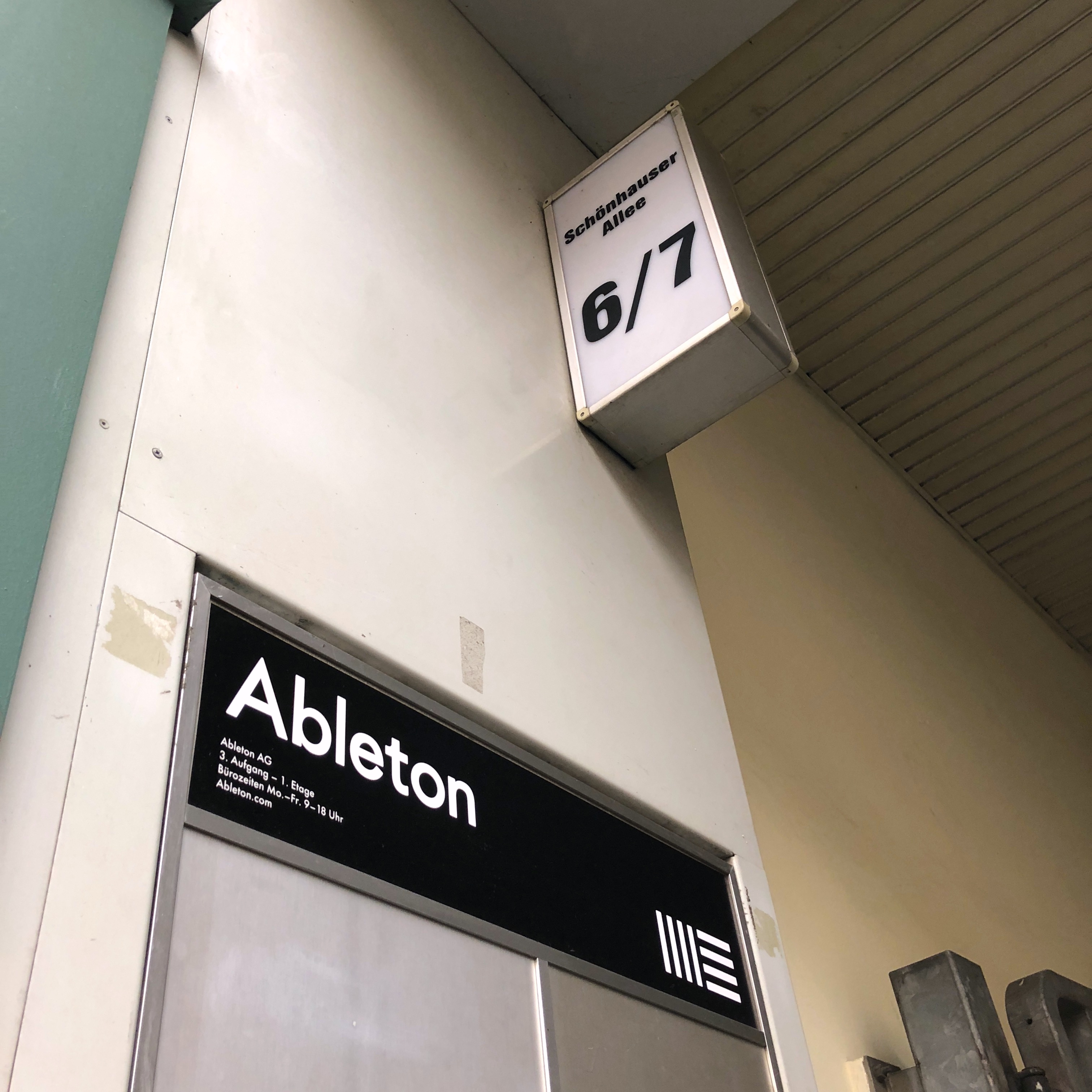 Early April took me to Stockholm, helping out the dons of digital toys, Toca Boca, with some research and new product thinking. I think a good sign of inventing something playful is if it makes you laugh when you describe it, and a week with Emil and crew smashed all of EF’s records for Laughs Per Brainstorm (LPB). 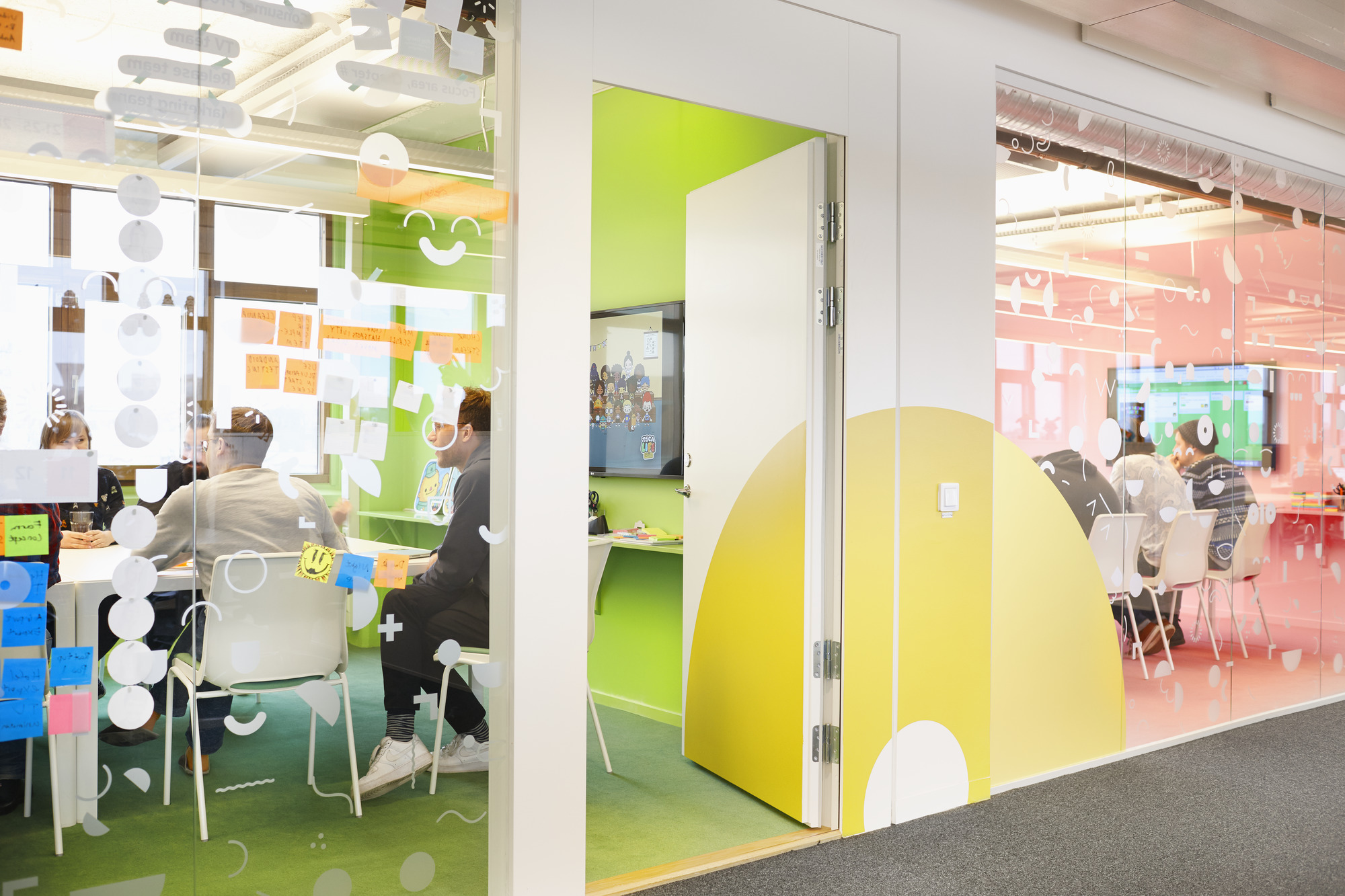 Late April and most of May involved packing up and moving from San Francisco to New York, via an epic coast-to-coast road trip. By June, I was back in the saddle, helping out the indomitable Yonatan Raz-Fridman on his new venture, Sosu. It’s been a super fun few months of prototyping and playtesting, working alongside longtime supersmart friends at Tellart. Looking forward to seeing where it goes next!

Moving to New York also involved finding new workspace, and in September I was lucky enough to snag a little spot in Studio 206 at New Lab, thanks to the eagle eyes of Chris and Elliot at The Extrapolation Factory – this studio’s older, cooler, similarly-named cousin.

November saw me down in DC, helping out the Office of Educational Technology and Data Quality Campaign at a workshop for designing with schools data. As well as permitting me a wander back to the heady days of Schooloscope, it was great to sketch ideas and learn from the teachers, parents and policymakers involved in shaping schools for millions of kids. Betsy DeVos even dropped by and had a play with one of my prototypes! You don’t see that every day. 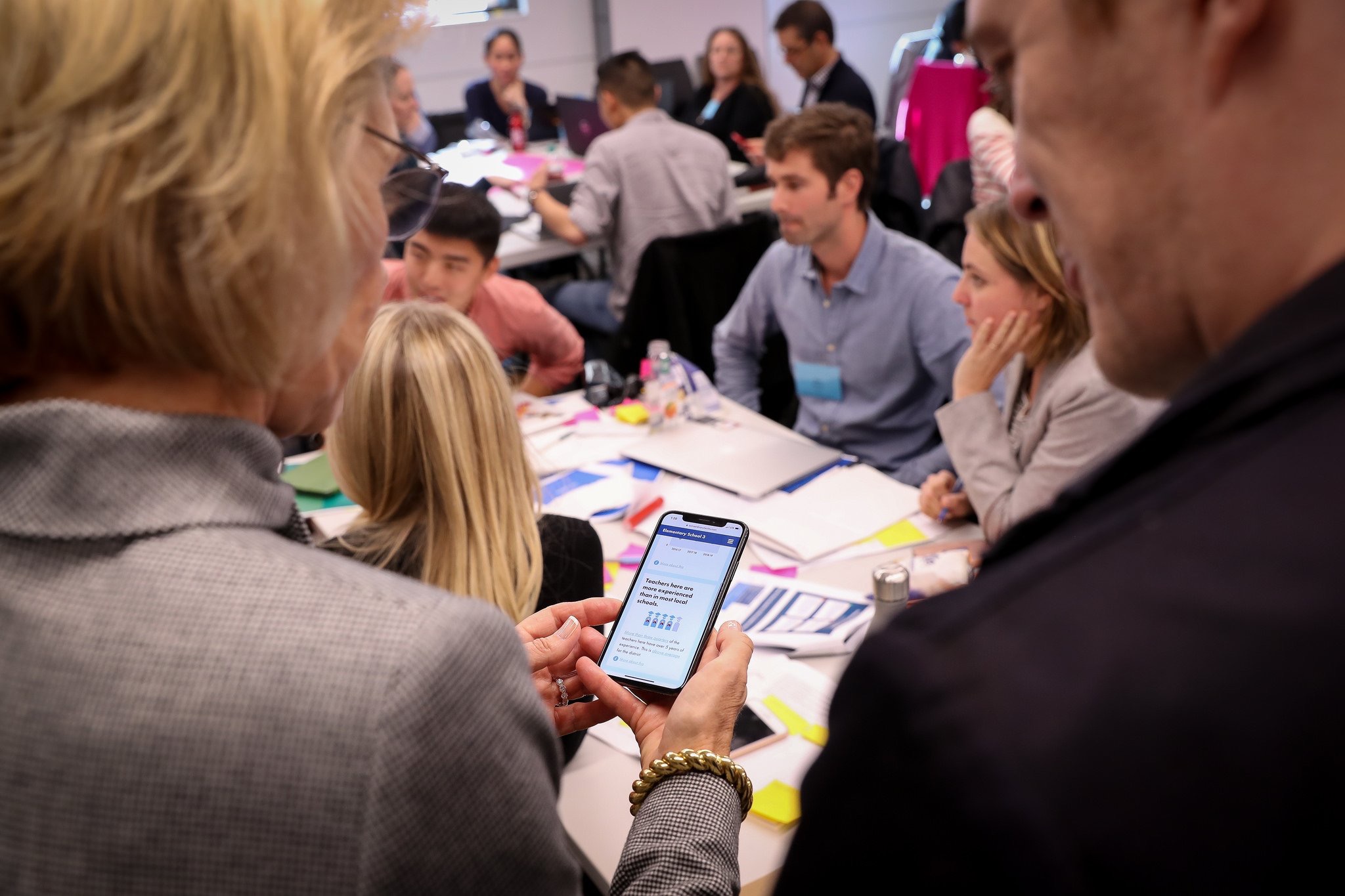 December allowed me a little room to continue with studio projects, including some teaching up at RISD. The industrial design students there have been doing some really playful, thoughtful work, and it was super fun to help out. 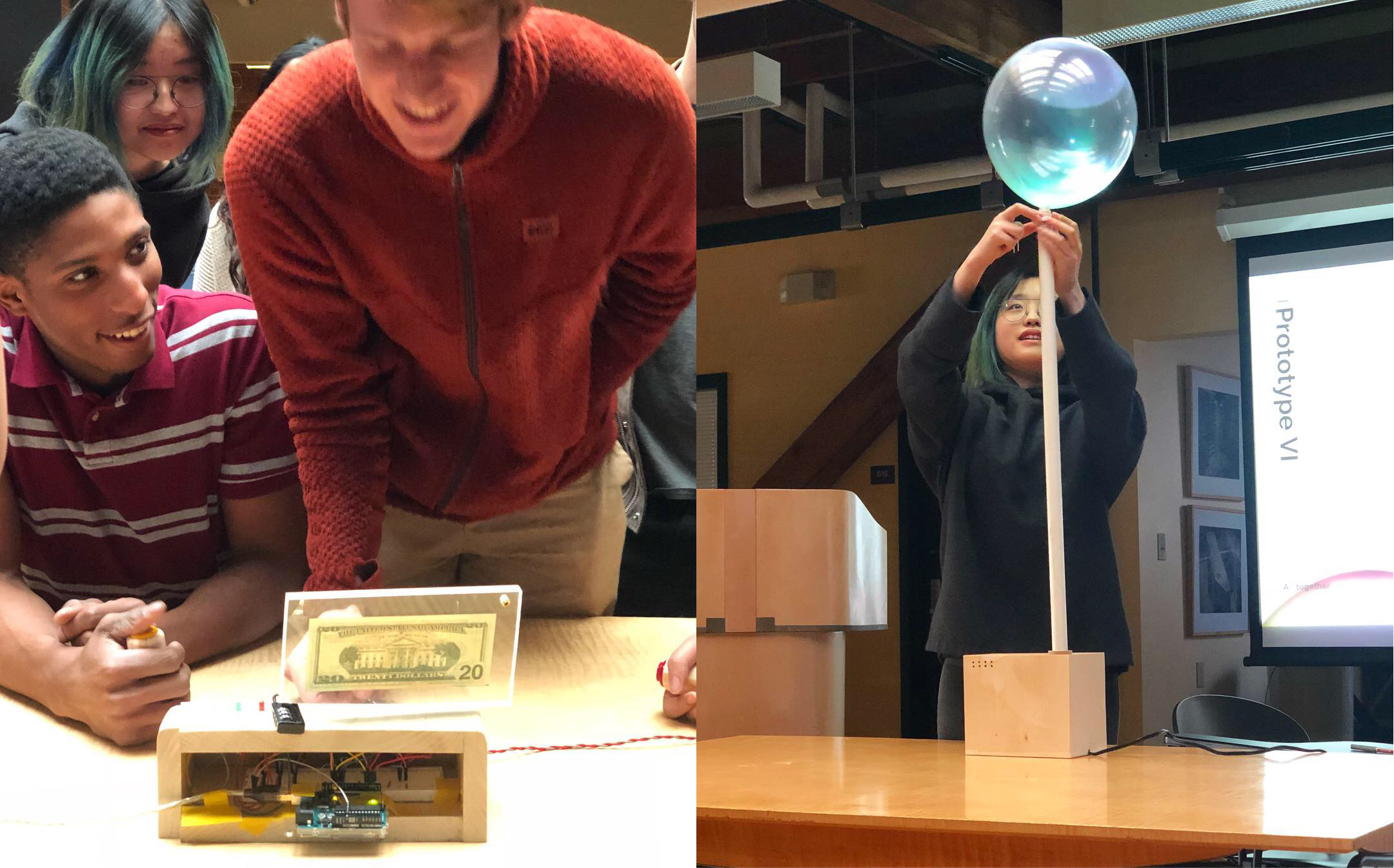 I’ve also been chipping away at my next little indie game, which now has a name! – Color Corral – and you can now have a go at a beta! It’s getting close to a first release – thanks to all you playtester friends for thoughts and feedback.

Keeping up the pace on studio projects, especially game development, alongside consultancy work has been tough, but it’s an important way to explore and experiment with new ideas, and always ends up adding value to client work. I can’t wait to get the game out, mostly because I have about a thousand other projects I want to start.

I think one of the main things I’ve learned this year is the importance of keeping play and playfulness at the center of the studio’s practice. I’ve written before about the difficulties of avoiding the tropes of Serious Design, but the more people I work with, the more valuable this approach seems to be. At a more philosophical level, it’s also felt like one of the only sensible coping mechanisms for dealing with the weapons-grade bonkers that has been The World In 2018.

On that note, it’s time to stop typing and get my holiday on. Huge, huge thanks to all of EF’s clients, collaborators and correspondents for a great year. See you in Twenty Nineteen!