Phew, it’s been non-stop this year – a jumbo variety pack of studio projects and client work, spread across startups and megacorps. Let’s take a quick look back while I can still remember it.

Early January saw me helping out on product development with Tembo in Portland. They do analytics, dataviz and digital products for schools, and it was great to get a peek into their world after meeting them in DC last year. In February, last year’s work for Pigzbe helped them win the Future Voice Award from the Interaction Design Association. Nice! 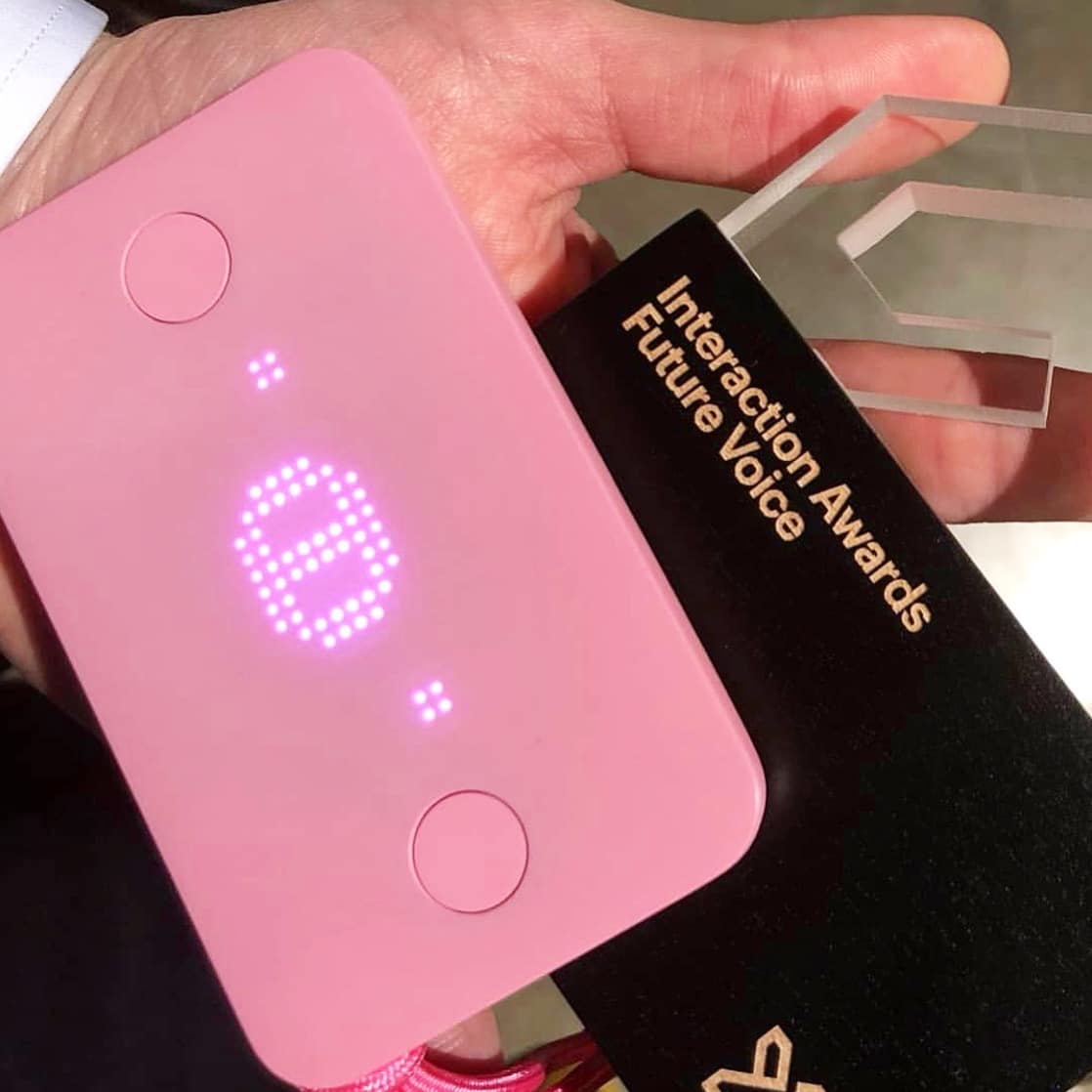 Through March, I helped out old friends Method as a temp Design Director, leading strategy and prototyping on some stealthy goodness, and also spent some time at Parsons, doing a talk for the students on the BFA Design & Technology program. 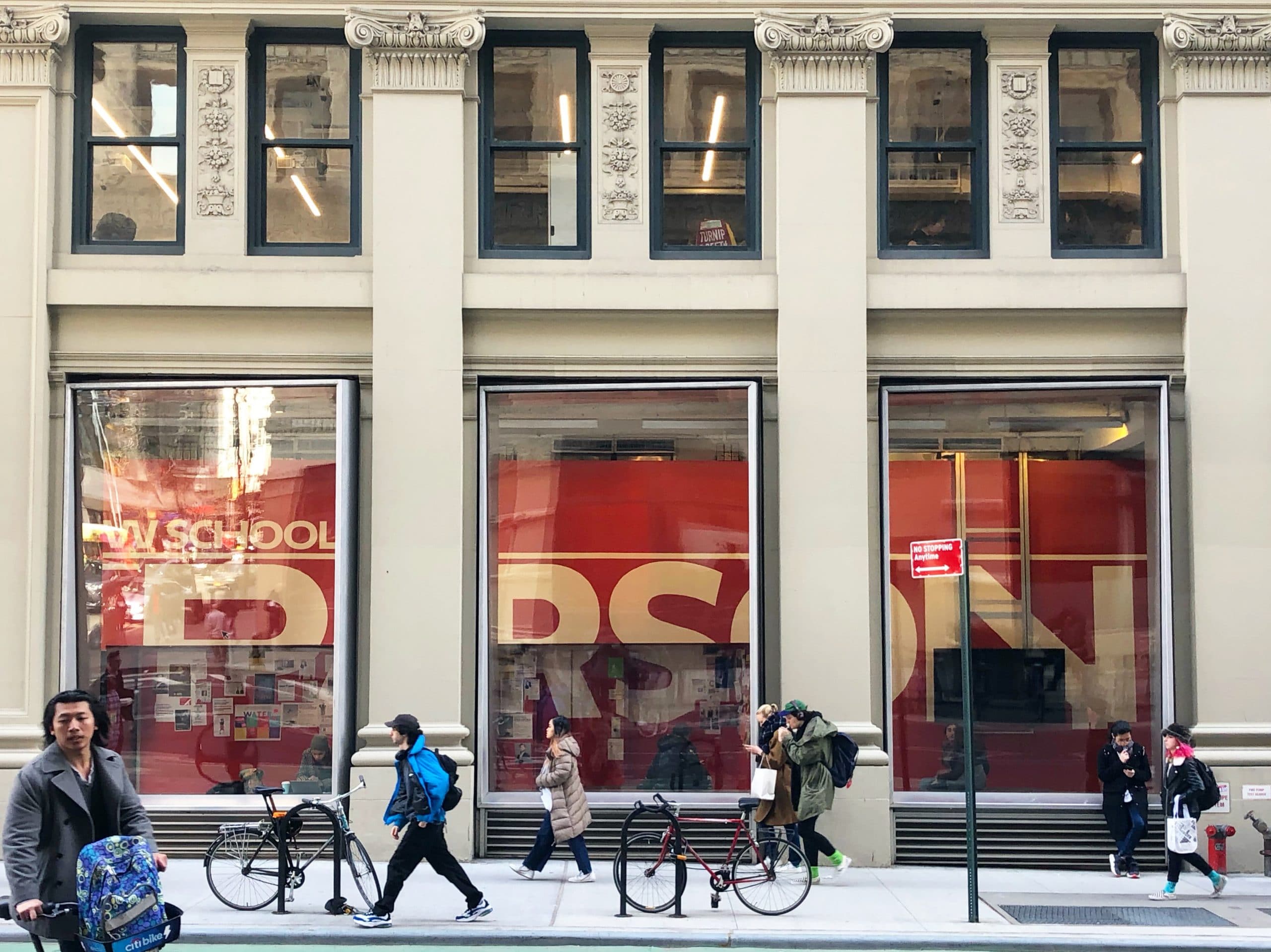 April saw the start of a flygskam-inducing travel schedule for the rest of the year, beginning with a little stint in London jamming on some new ideas for Playdeo. 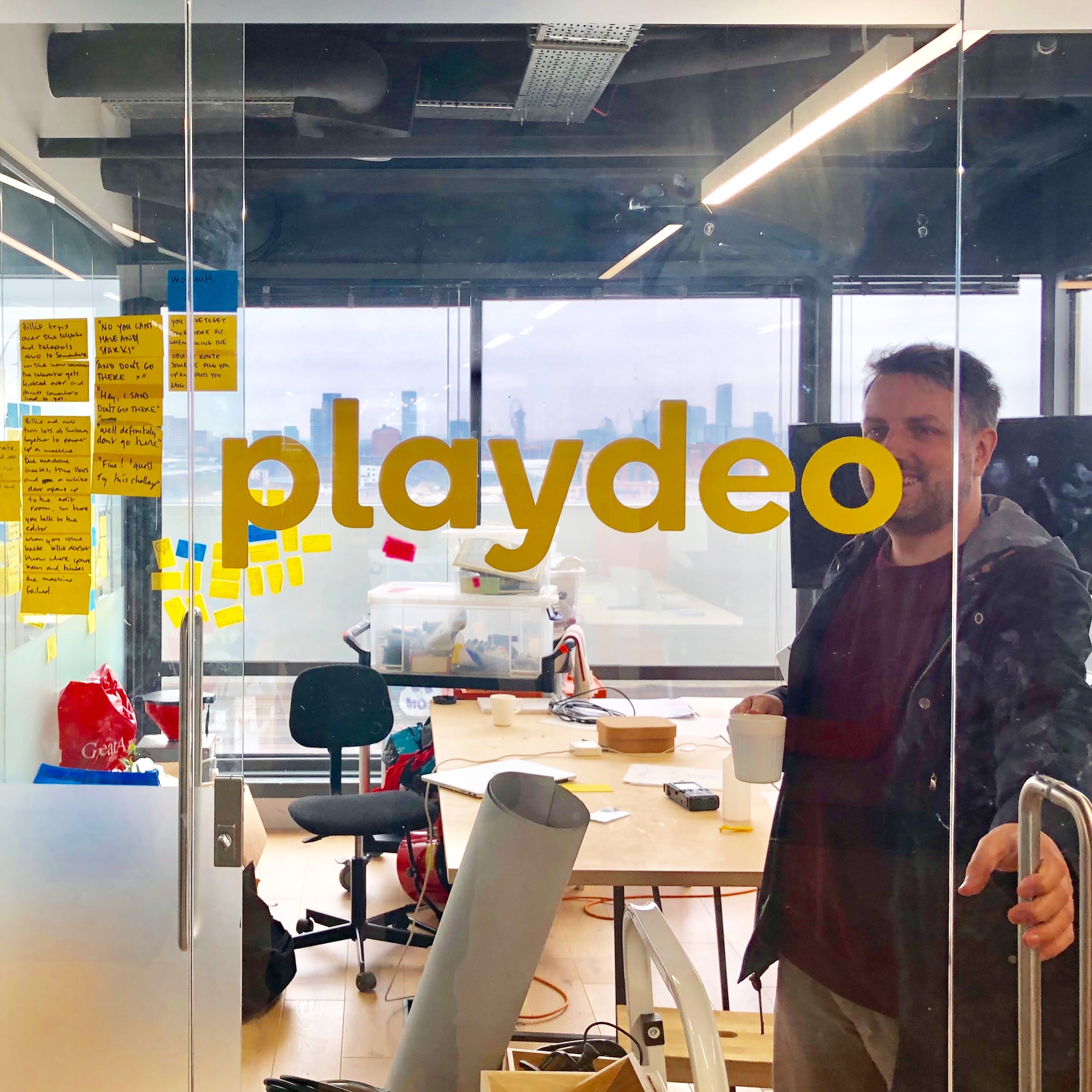 It’s not often you get to see something truly new happening in culture, but the stuff that Jack, Timo, Nick and crew are cooking up really is jaw-dropping. If you haven’t played Avo yet, you should. 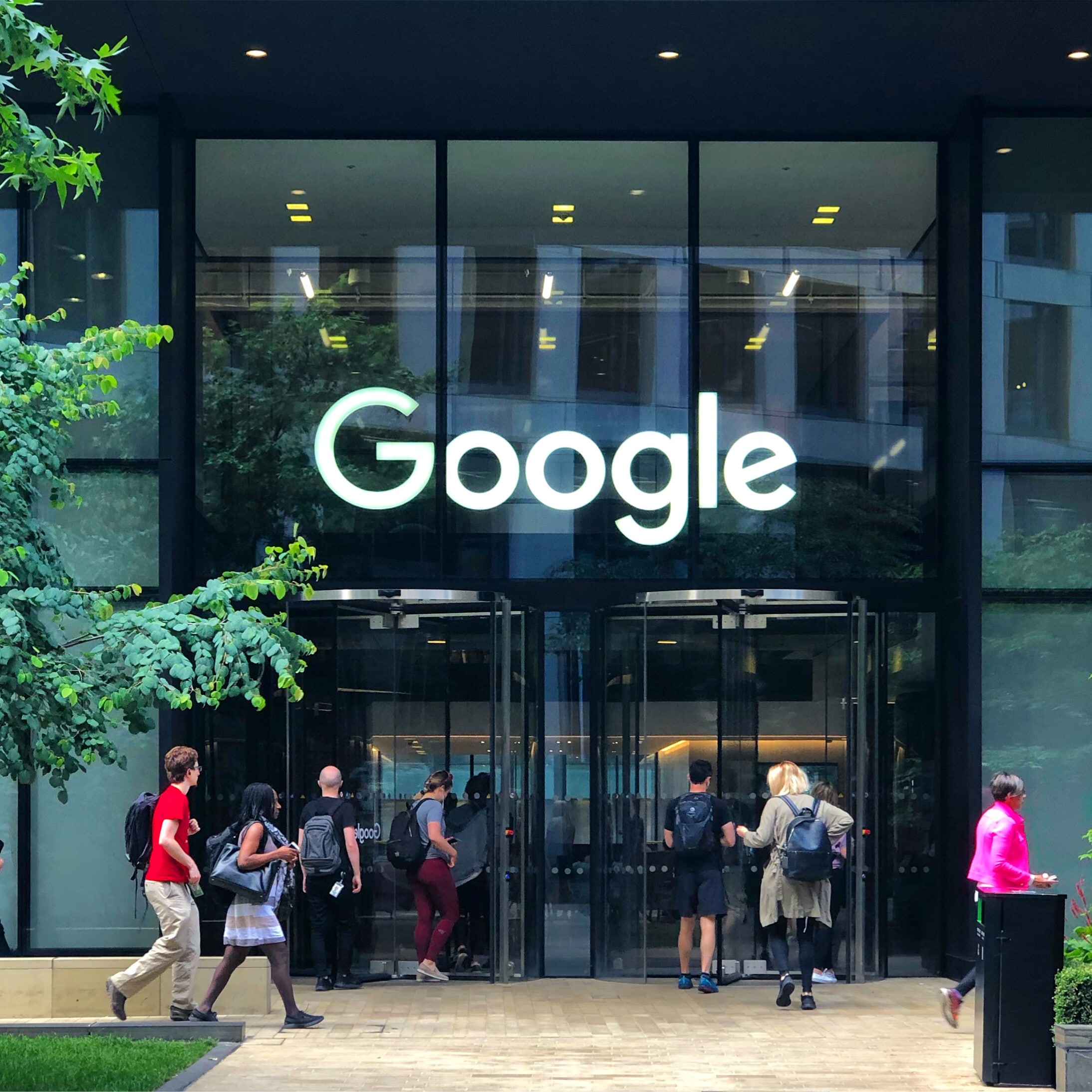 From May through September, I helped Google’s Seed Studio and AIUX team flesh out some new product and service thinking. Working on ideas with Google’s scale and reach is breathtaking at times – even the most tentative sketches can bring on vertigo within minutes – but as always, it’s been fascinating to see how things work there.

In early June, I had a little breather between projects, letting me resurrect the long-dormant Singing Sock Puppets in time for Eyeo Festival in Minneapolis. Seeing the belly laughs and smiles of first-time players is a useful reminder of why I set this little studio up in the first place.

Late June saw me doing a little bit of exploratory prototyping for Bulb in the UK (more on that soon, hopefully), then the months through November saw me back and forth to Venice Beach in LA, helping out some old Apple colleagues with prototyping and playtesting at their new venture, Syng. 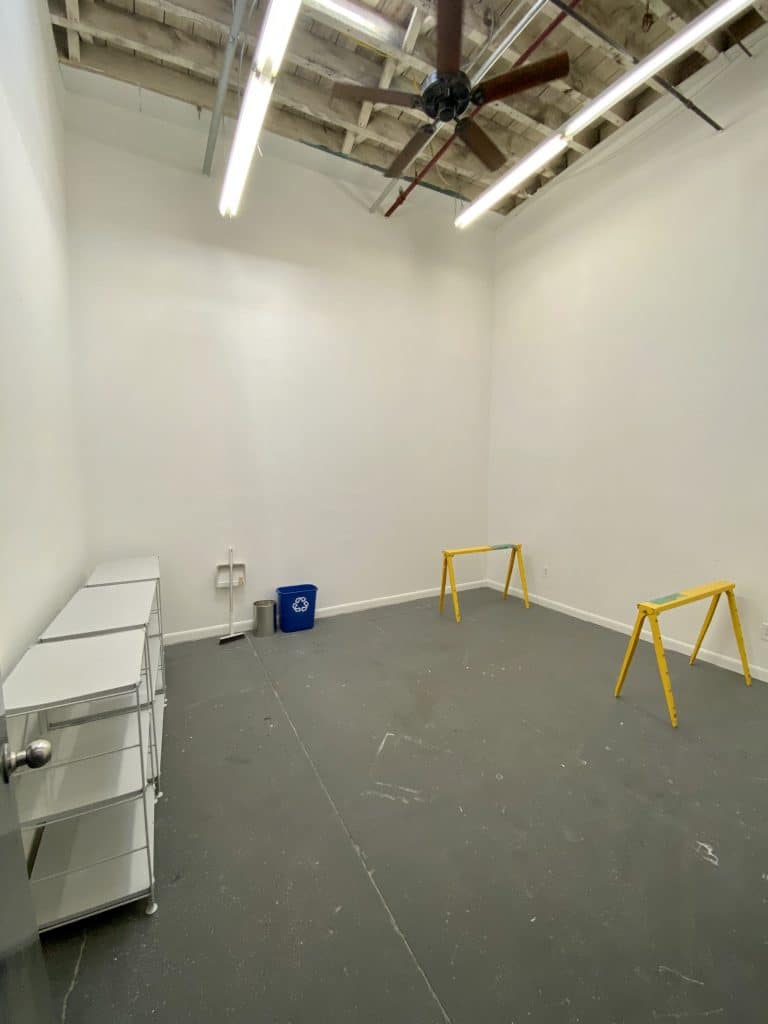 In December, I moved into a new studio! It’s in an old high-ceilinged industrial space in East Williamsburg alongside a bunch of artists and musicians. VERY excited to get all my tools and books out of storage again.

I also had a little time to finally put out Color Corral. It’s been cooked for ages, but getting a few weeks to tidy up loose ends and stick it on the App Store had to wait until the end of the year. Thanks again to everyone for playtest help, advice and feedback. Doing solo indie game dev alongside consultancy is HARD, but the learnings from projects like this have already fed into client work, so it’s been a valuable investment.

So that’s it for 2019! Phew. I can’t share most of the work I’ve done this year, but playfulness (in one form or another) has been at the center of it. I’ve talked before about  ‘design for play’ and ‘design as play’, and this year it’s definitely been more of the latter. It can be hard to define and justify a play-centered approach like EF’s, but there’s a growing body of work (and revenue!) here that I think supports the idea that “it’s when we fool about with the stuff the world is made of that we make the most valuable discoveries, we create the most lasting beauty, [and] we discover the most profound truths.”

With that, thanks to all the studio’s clients and collaborators for the opportunity to Seriously Fool About this year. See you all in 2020!