In early 2020, Matt helped two research teams from the Icahn School of Medicine at Mount Sinai prototype some experimental games.

The team at the Center for Computational Psychiatry are researching how people use forward thinking to simulate social interactions and controllability. Matt helped the team prototype a mobile app version of the Ultimatum Game that asks players how much influence they think they have over the game’s progress.

As a field, Computational Psychiatry explores the links between brain mechanisms and behavior, using algorithms, behavioral testing, and neuroimaging. Right now, clinicians rely mostly on observation and patient self-reporting, but in the future, microgames like this might become more commonplace as a form of patient data intake.

The Schiller Lab for Affective Neuroscience are exploring how the brain maps physical spaces and social relationships using the same mechanisms. Matt helped them prototype a ‘choose your own adventure’ style microgame that asks players to map the characters in terms of power and intimacy.

Academic research budgets don’t really allow for expensive design and development processes, so we borrowed a lot of techniques often found at game jams. This let us prototype both microgames in a few weeks. 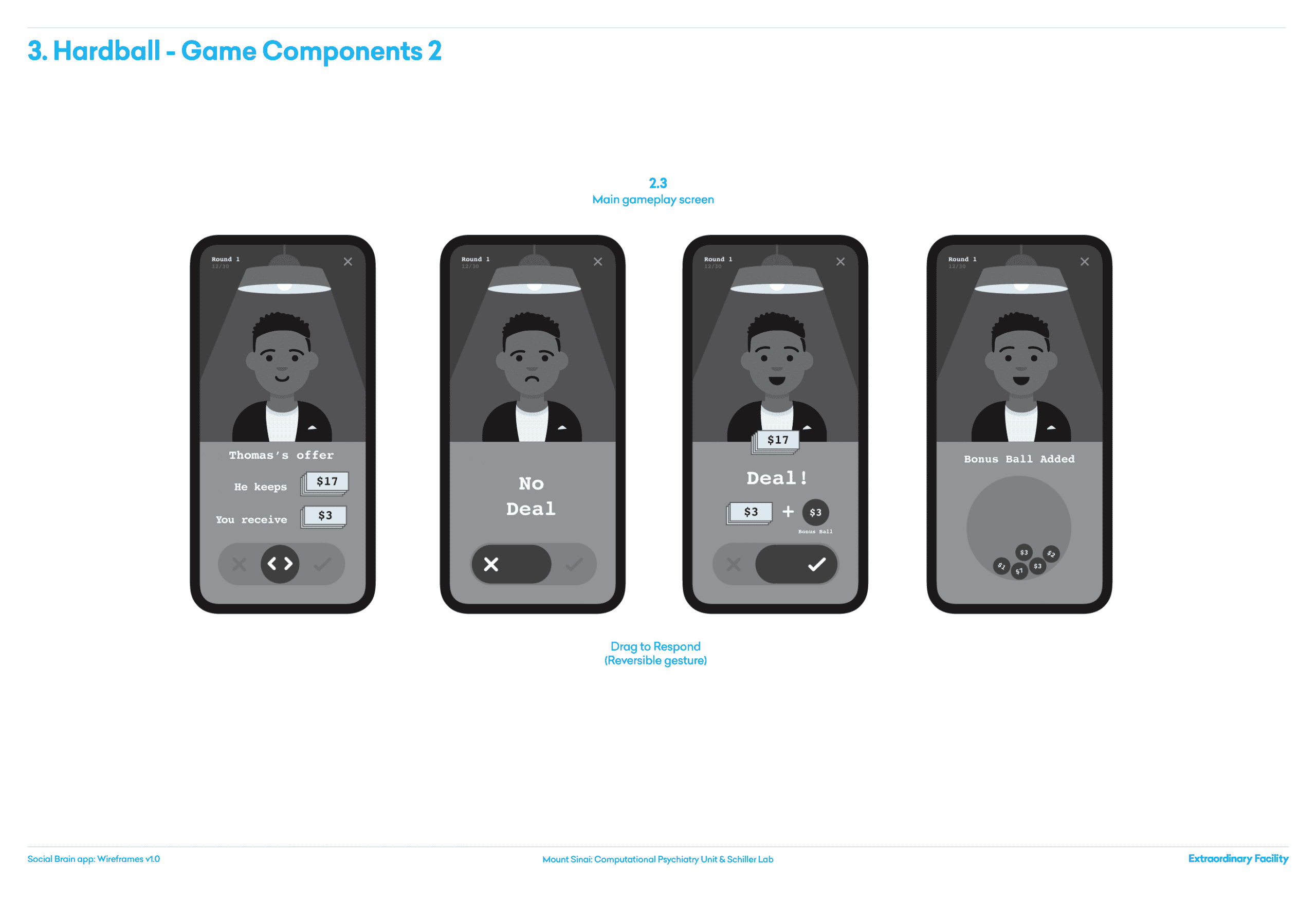 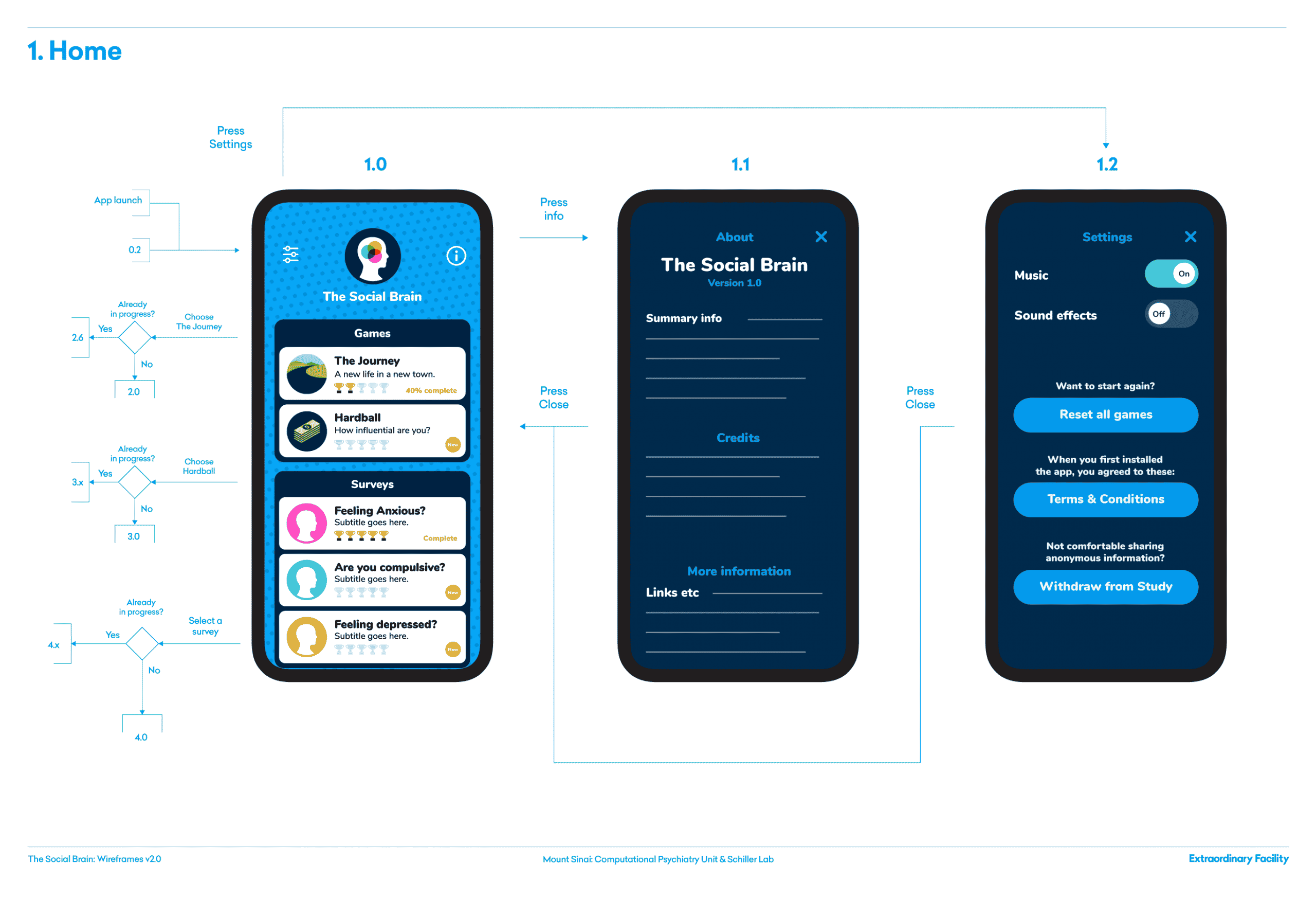 In particular, open license fonts and the fantastic Avataaars Generator helped us free up a lot of budget. 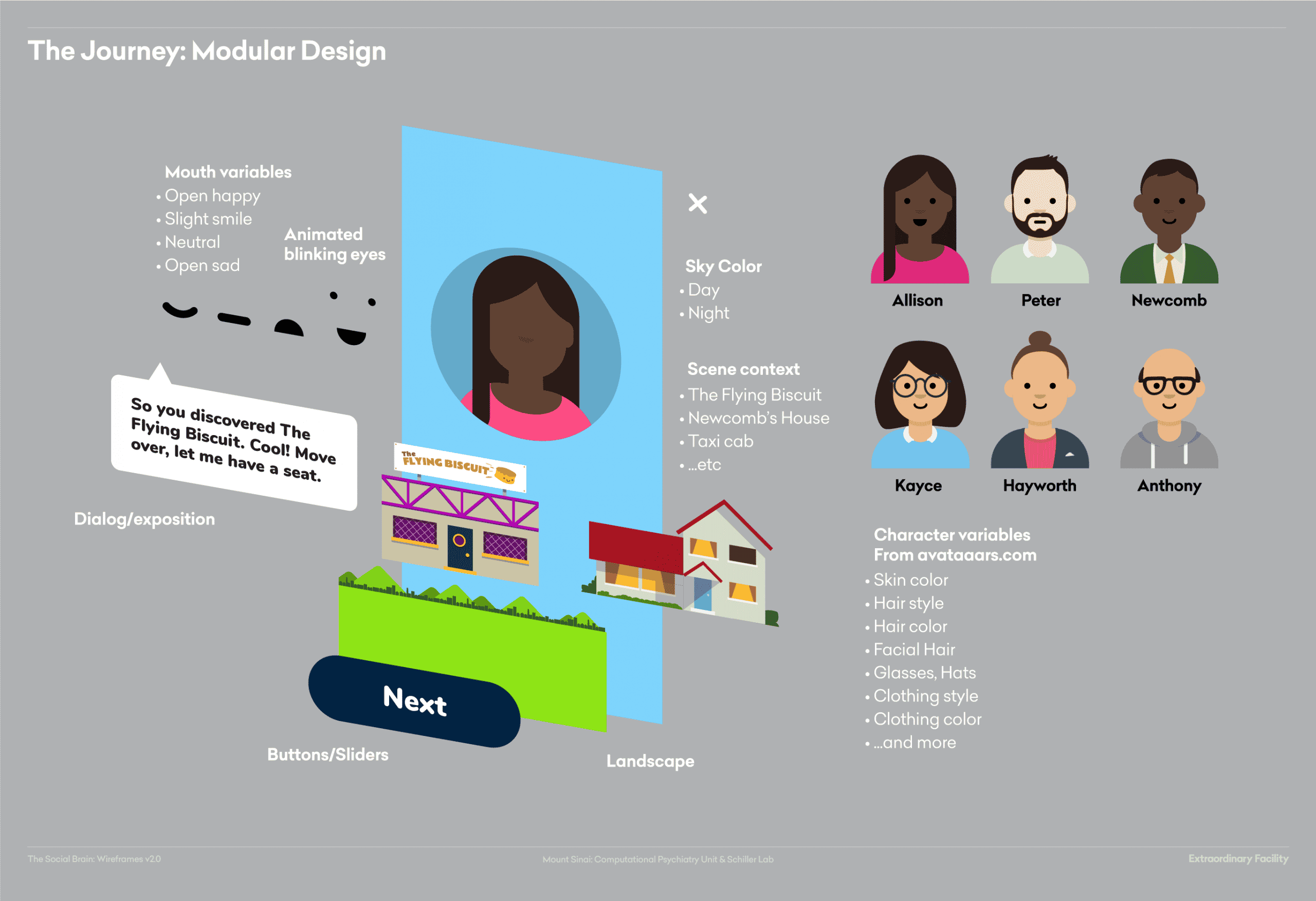 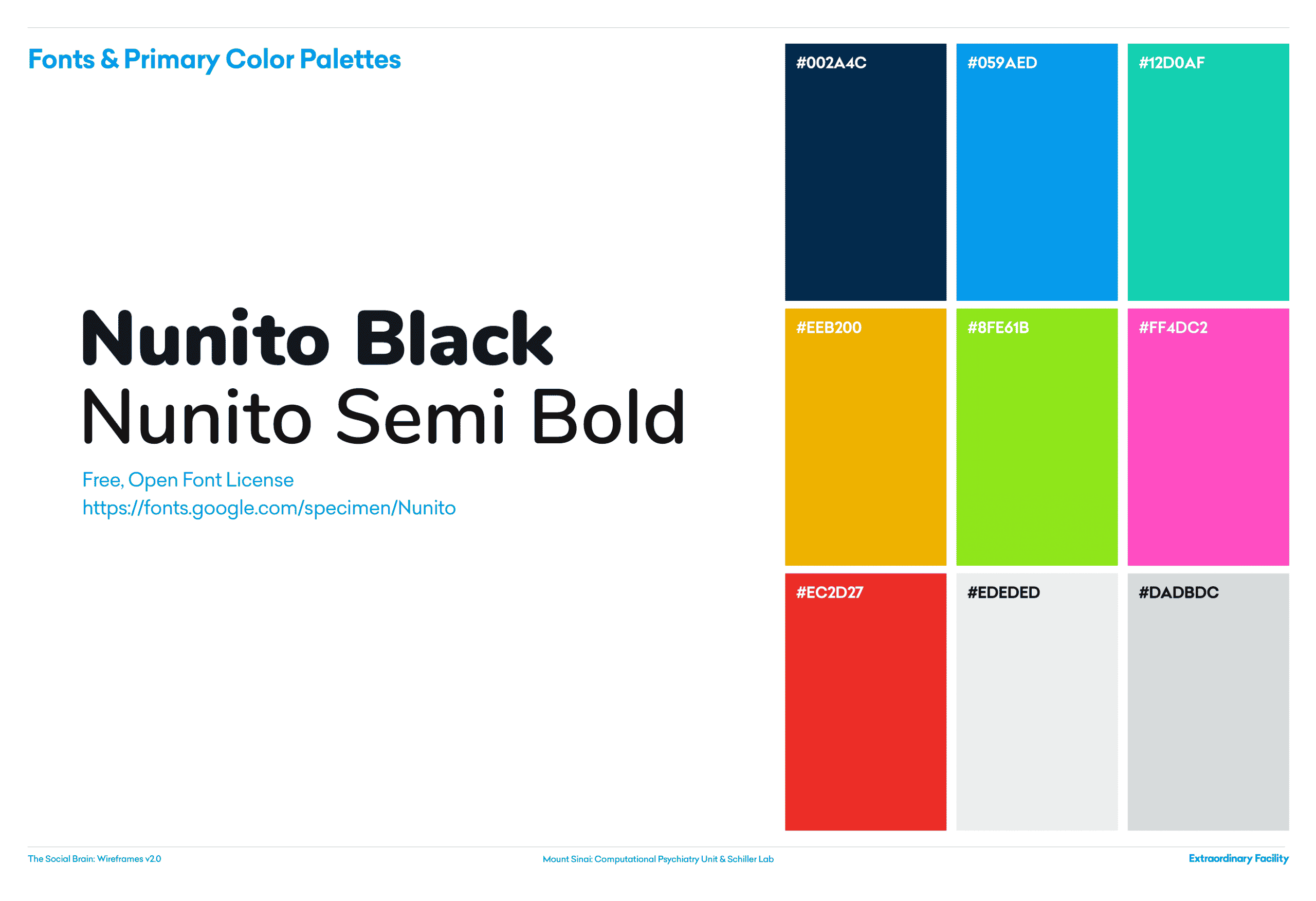 This rapid prototyping approach helped both teams get a feel for their games with less upfront risk, and the modular design allowed them to finish and release everything themselves within a tight budget. It was also a huge amount of fun, figuring out how to balance experimental requirements with engaging gameplay, all as part of an emerging scientific discipline. If you’d like to know more about how EF works, or discuss a potential project, get in touch!